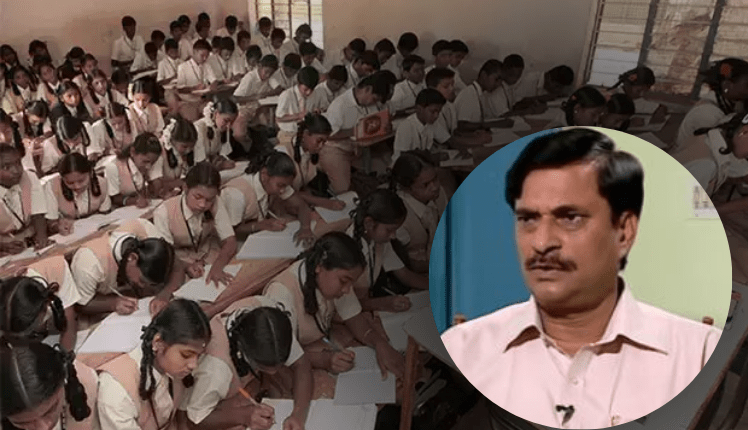 Over 49K Students Dropped Out Of Schools In Odisha

Bhubaneswar: Odisha School and Mass Education Minister Samir Ranjan Dash informed on Wednesday that as many as 49,098 students dropped out of higher secondary schools in the state.

In response to a question pertaining to the school dropout rate in Odisha posed by BJD MLA Soumya Ranjan Patnaik, Minister Dash informed the house.

The highest number of dropouts, 6,731, are in Kalahandi, followed by Koraput 3,587 and Sundergarh 3,426, the data shared by the Minister revealed.