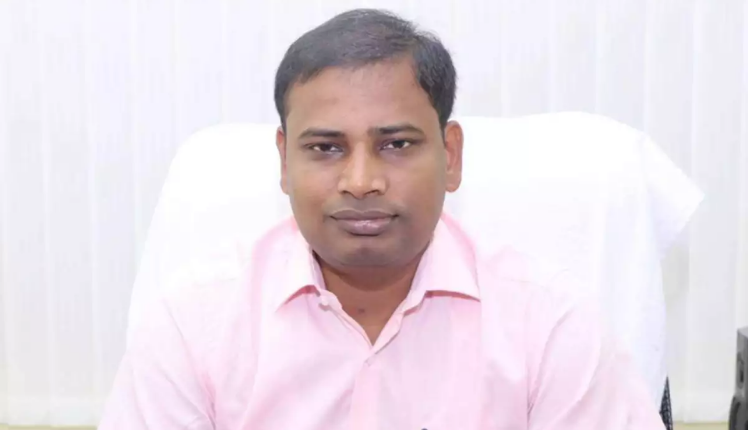 Over 3700 Bangladeshi Infiltrators Are In Odisha: Minister

Bhubaneswar: A total of 3,740 Bangladeshi infiltrators are in Odisha, informed Minister of State (MoS) for Home Tusharkanti Behera in the State Assembly on Monday.

In a written reply to a query by Congress Member Tara Prasad Bahinipati, the MoS Home said that the State has 3,740 Bangladeshi infiltrators who are staying in Bargarh, Bhadrak, Kendrapara, Jagatsinghpur, Malkangiri, Nabarangpur and Bhubaneswar urban police districts and the State government has received instructions from the Central government at different points in time to identify them.

As many as 1,711 Bangladeshis have been served with notices for deportation and 21 of them have been deported, the Mos Home added.