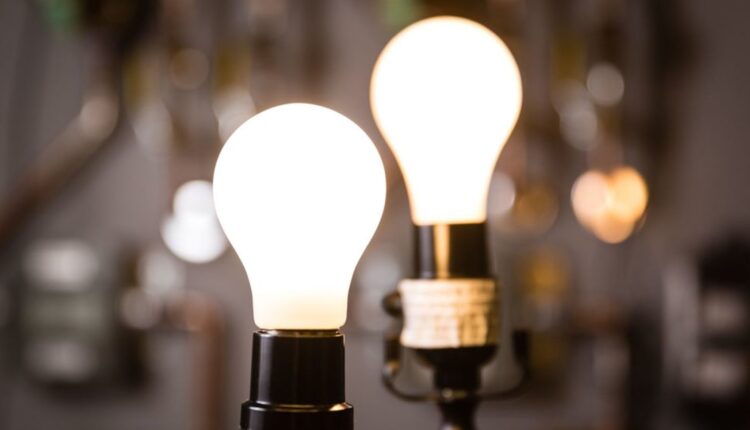 Over 36.78 Cr LEDs Distributed Across Country Under UJALA Programme

Unnat Jyoti by Affordable LEDs for All (UJALA) was launched by the Prime Minister of India on January 5, 2015. In a short span, the programme has evolved to be world’s largest zero subsidy domestic lighting programme that addresses concerns like high electrification cost and high emissions that result from inefficient lighting.

As of today, more than 36.78 crore LEDs have been distributed across the country. Success of the programme – which has transformed the lives of tens of thousands of people – lies in its inimitable strategic approach to energy efficiency.

In 2014, UJALA succeeded in bringing down the retail price of LED bulbs from INR 300-350 per bulb to INR 70-80 per bulb. Apart from making affordable energy accessible to all, the programme also resulted in massive energy savings. As of today, 47,778 Million kWh per annum energy has been saved. 9,565 MW of peak demand has been avoided, along with 3,86 crore tonnes of reduction in CO2 emissions.

UJALA has been readily adopted by all the states. It has helped in reducing annual household electricity bills. Consumers have been able to save money, improve their quality of life, and contribute to India’s economic growth and prosperity.

Under the programme, the government has ensured transparency and encouraged competition by e-procurement of goods and services. This has resulted in significant reduction in transaction cost and time, enhancing process efficiency. With UJALA, the cost of LED bulb has come by down by 85 percent. This, in turn has led to a much larger pool of bidders, enhanced quality of the product and availability of better specifications for the consumers. Leveraging increased industry competition and mass procurement, EESL has adopted an innovative procurement strategy which resulted in well-known benefits and now knows as USP of Program Ujala.

• It provides an impetus to the domestic lighting industry. It encourages Make in India as domestic manufacturing of LED bulbs has increased from 1 lakh per month to 40 million per month

• UJALA provides economies of scale to manufacturers through regular bulk procurement. This enables manufacturers to bring down the cost of LEDs for retail segment as well. The procured priced has been reduced by almost 90 percent between 2014 and 2017, from INR 310 to INR 38

• The programme has also garnered attention from top management schools of India. It is now a part of Leadership case study in Indian Institute of Management (IIM), Ahmedabad. Furthermore, it is also under consideration for being included in the curriculum of Harvard Business School

Credits to UJALA, energy efficient, cost saving lighting has been made available to the middle class and lower middle-class consumers. As part of its inclusive growth strategy to enable growth in lower income communities, EESL has also enrolled Self-Help Groups (SHGs) for distribution of LED bulbs under UJALA programme.