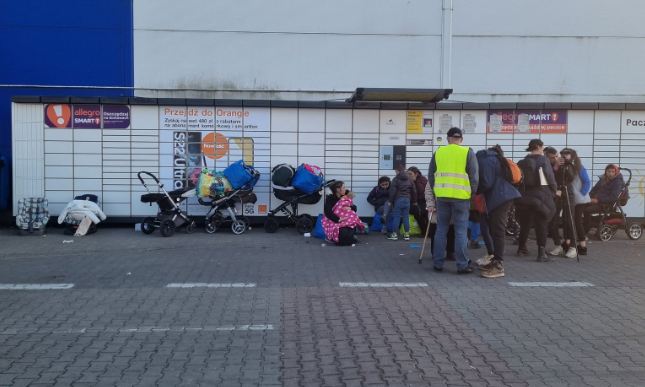 Geneva: Over 3 million people have fled Ukraine since Russia invaded last month, the International Organisation for Migration said on Tuesday.

The new milestone also indicated that some 157,000 third-country nationals people who aren’t Ukrainian were part of the outflow in what UN officials have called the largest refugee crisis in Europe since World War II.

IOM spokesman Paul Dillon said at a UN news briefing in Geneva on Tuesday that the totals were compiled from figures provided by national authorities.

The UN refugee agency UNHCR, which provides a more detailed count than the IOM though based on similar data, has reported that more than 1.8 million of the refugees were in Poland.

UNHCR spokesman Matthew Saltmarsh said some 300,000 had moved on from there to Western Europe and noted that the vast majority of those fleeing have been women and children.

Kejriwal Hits Back At Congress, BJP Over ‘Terrorist’ Allegation