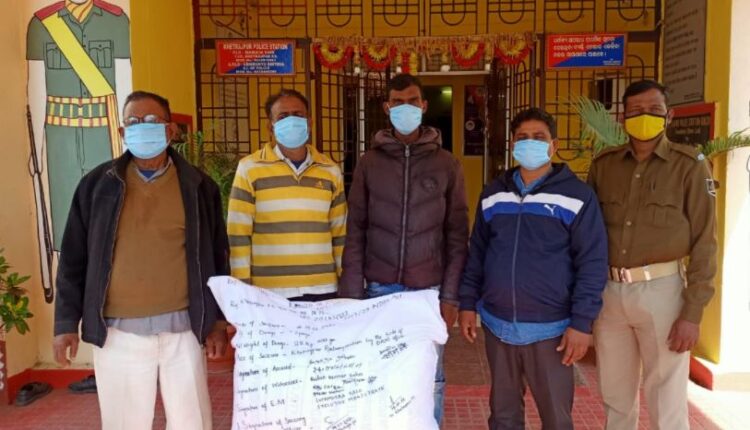 Over 28Kg Of Ganja Seized In Sambalpur, Four Held

Sambalpur: Police have seized around 28.5 Kg of Ganja from Khetrajpur railway station and arrested four persons in this connection.

Acting on a tip-off, police conducted a raid at the railway station and arrested the accused while they were waiting to avail train. The cops have seized contraband packed in a gunny bag, four mobile phones, Rs 4,005, and an auto-rickshaw.

Following this, a case has been registered and further investigation is underway in this regard, police said.

“Our Team Combinations Are Working Well & Confidence Is High Within The Group”: Haryana Raider Vinay