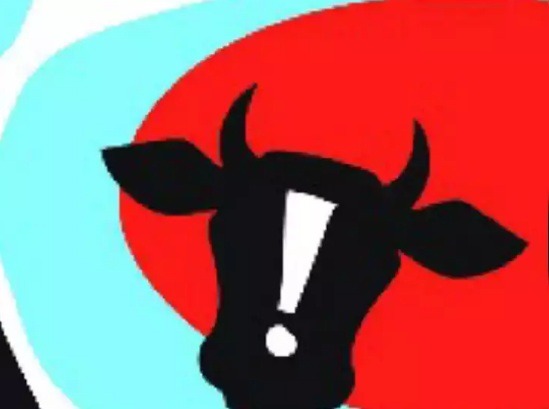 Bhubaneswar: Police today seized over 20 kg of beef near Naranpur Canal Bridge on the outskirts of Bhubaneswar and detained a person in this connection.

The detainee has been identified as Seikh Siraaj Niali area.

On receiving information about the activity, some locals intercepted Siraaj and found 20kg of meat packed in a gunny bag. Later, locals alerted the police about the same.

Police reached the spot and seized the meat. The cops also detained the accused for further questioning.