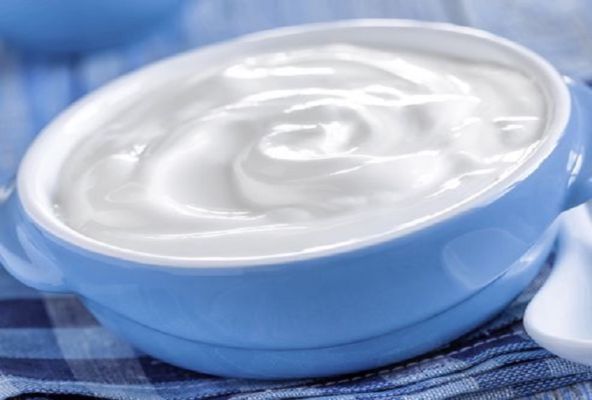 Over 20 People Taken Ill After Consuming Curd In Sambalpur Villages

Sambalpur: As many as 20 persons have been admitted to the hospital with suspected symptoms of food poisoning after they consumed curd bought from a local vendor near Mahulapalli police station area in Sambalpur district.

Immediately after consuming the curd, they started vomiting and complained of loose motion following which they were admitted to Kunra hospital. Later, they were shifted to Kusunu Hospital as their health condition deteriorated.