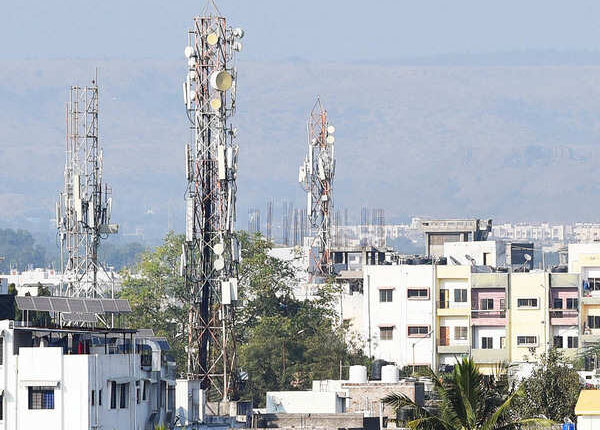 Chandigarh: Punjab CM Amarinder Singh has directed the police to take action against vandalisation and disruption of telecom services in the state.

He said 1,561 mobile towers were “impacted” in the state during the farmers’ stir against the agri laws. Singh said anarchy will not be allowed in Punjab and none will be allowed to take the law into their hands.

The Punjab chief minister said that the general public including students, professionals working from home and banking services would suffer the most if the mobile services were disrupted.

The state has a total of 21,306 mobile towers spread across its 22 districts.

The  incidents were reported from Mansa, Barnala, Ferozepur and Moga with mobile towers of a particular telecom operator being targeted during the past few days.

The chief minister said disruption of telecom services could lead to a communications blackout in the state. The state government has already distributed 1.75 lakh smartphones to class XII students to equip them for the Board exams, but the vandalization of telecom property was hampering the students, he added.

As Tesla’s Wait To Run On Indian Roads Gets Longer, Nitin Gadkari Confirms Its Operations By Early 2021