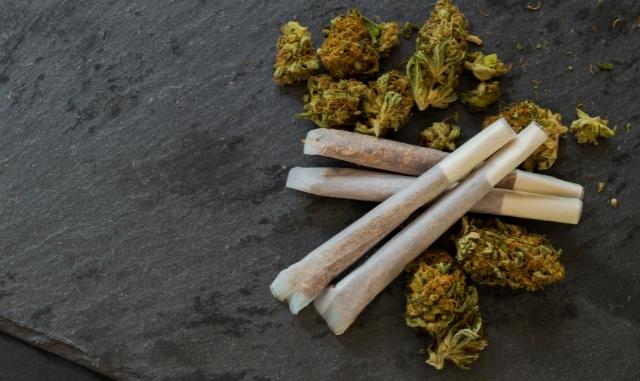 Over 10 Quintals Of Ganja Seized In Malkangiri; 3 Held

Malkangiri: Police have seized a huge cache of ganja in Mathili of Malkangiri district and arrested three persons in this connection.

The accused have been identified as the residents of Boipariguda, Kundura, and Jeypore.

Acting on reliable input, police intercepted a pickup van near Saptadhara and conducted a thorough search. During the officials recovered over 10 quintals of ganja from the pickup van and seized it. The cops have also seized the van and two motorcycles.