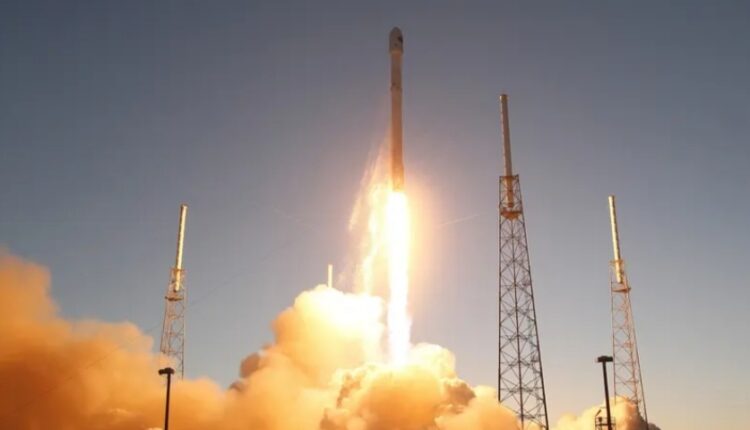 Florida: A SpaceX rocket is on a collision course with the moon after spending almost seven years hurtling through space, experts say.

The booster was originally launched from Florida in February 2015 as part of an interplanetary mission to send a space weather satellite on a million-mile journey.

But after completing a long burn of its engines and sending the NOAA’s Deep Space Climate Observatory on its way to the Lagrange point – a gravity-neutral position four times further than the moon and in direct line with the sun – the rocket’s second stage became derelict.

At this stage it was high enough that it did not have enough fuel to return to Earth’s atmosphere but also “lacked the energy to escape the gravity of the Earth-Moon system”, meteorologist Eric Berger explained in a recent post on Ars Technica.

Space observers believe the rocket – about four metric tonnes of “space junk” – is on course to intersect with the moon at a velocity of about 2.58km/s in a matter of weeks.

Mouni Roy drops a happy picture with Suraj Nambiar, Have a look at pre-wedding photos here