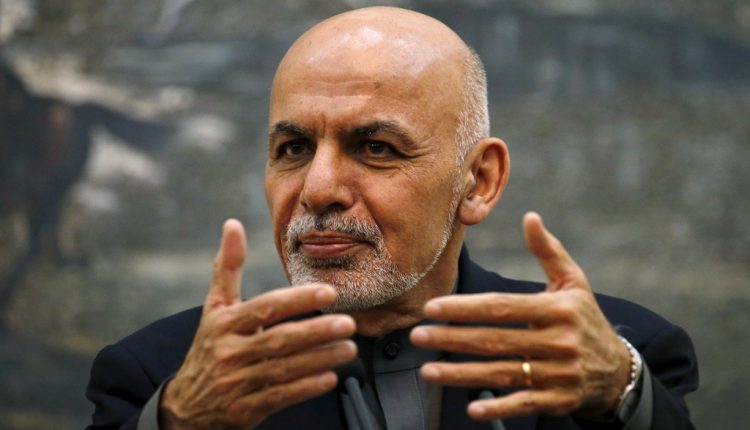 ‘Ousted Prez Ashraf Ghani Left In Haste, Fled With Only Clothes He Was Wearing’

Kabul: A former senior official of the Afghanistan ousted government informed that the ousted president of Afghanistan, Ashraf Ghani was not prepared for the Taliban takeover and he fled on Sunday with only the clothes he was wearing.

The official’s claims are in contrast to reports saying that Ghani left Kabul with millions of dollars in case. Ghani too has rejected these claims, saying he left the country to avert bloodshed, and that he fled without even changing his shoes. The official said that Ghani left in haste.

According to a recent report by CNN, the ex-officials said that the advisors were stunned by the speed of the Taliban’s advance on the capital of Kabul.

According to the report, a senior member of the Ghani administration met in Kabul with a prominent member of a group allied to both the Taliban and al Qaeda, who told him bluntly that the government must surrender.

“In the days leading up to the Taliban coming in Kabul, we had been working on a deal with the US to hand over peacefully to an inclusive government and for President Ghani to resign,” he said.

“These talks were underway when the Taliban came into the city. The Taliban entering Kabul city from multiple points was interpreted by our intelligence as hostile advances,” the senior official said.

“We had received intelligence for over a year that the President would be killed in the event of a takeover,” the official added.