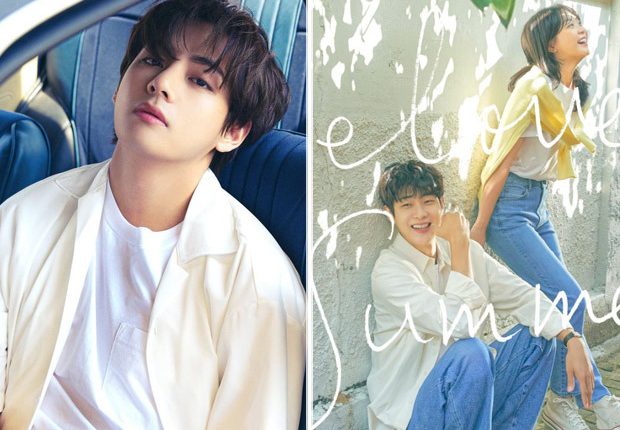 Our Beloved Summer song Christmas Tree By BTS V out!

Seoul: The official soundtrack (OST) for South Korean drama “Our Beloved Summer” by BTS member V is now out. Like most pieces V has dropped, “Christmas Tree” showcases an intimate sound created by the BTS member’s impassioned voice, as well as his wide vocal range that adds character and depth to the song.

The song was produced by music director Nam Hye-seung and musician Kim Kyung-hee, who made soundtracks for hit dramas, such as “Crash Landing on You” and “Guardian.”

The record, which features V’s soothing sound, his signature deep husk and enchanting falsetto on top of a delicate acoustic guitar melody, put him again at the center of a social frenzy as fans fell head over heels for the highly-anticipated soundtrack.

“Christmas Tree” immediately received monstrous reception and rocketed straight to the top of Twitter trends, as well as the top of the iTunes chart in over 50 countries, just a few short hours after the release.