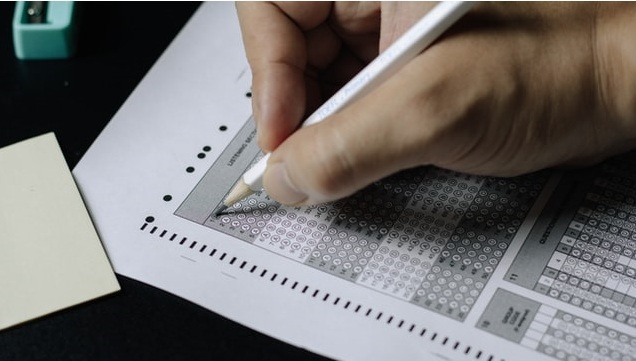 OSSSC RI Recruitment: Hundreds Of Aspirants Fail To Appear For Exam Due To Mistake In Centres

Bhubaneswar: Every year, thousands of aspirants take OSSSC exams for fulfilling their ambitious dream of securing a government job. However, the recruitment process has often been full of controversies bringing disappointment to many of them.

A major problem faced by aspirants this time was that thousands of them were unable to seat for the exam due to alleged mistake in examination centre as mentioned in the Admit Card.

According to reports, several candidates reached the Government Women’s College, Titlagarh road this morning at around 8 am. Later, they got to know that there was no examination centre at the college as mentioned in their admit card.

The candidates staged a protest and created ruckus following which a delegation of the local administration including the Sub-Collector reached the spot and held discussions with the aspirants.

This OSSSC RI recruitment drive will fill up 586 posts on a contractual basis.