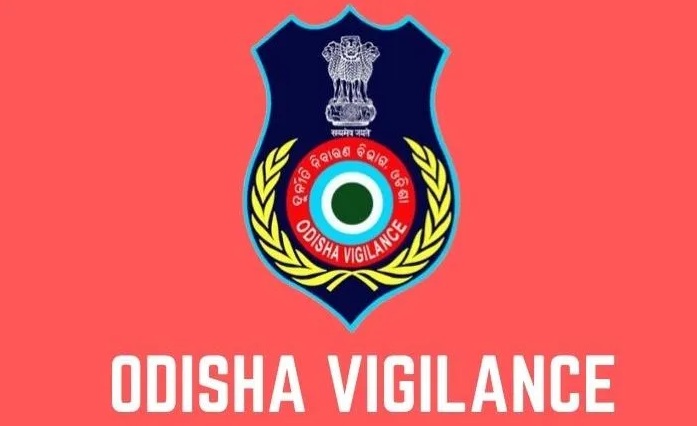 Cuttack: The Odisha Vigilance today arrested the Chief Engineer of OSPCB, Mr. Rabi Narayana Prusty, on charges of amassing assets worth crores which is disproportionate to the known sources of income. However, the cops could not complete the valuation of the illegal properties acquired by the government official.

“On the allegation of possession of assets disproportionate to the known sources of income, simultaneous house searches were launched on the properties of Rabi Narayana Prusty, Chief Engineer, Environmental, Odisha State Pollution Control Board, Bhubaneswar at seven places in Bhubaneswar and Ganjam on Thursday,” Vigilance Directorate said in a press release on Friday.

According to reports, Vigilance unearthed three flats belonging to accused Prusty including his residential flat located at Kalvik King Palace in Patia. Two more flats are located at Gajapati Palace in Jagmohan Nagar of Jagamara, and at Shreekhestra Bhakta Niwas in Puri valued at more than 1 Crore.

Besides, Mr. Prusty also owns one shop at Barabhuja Market Complex in Khandagiri, three plots in prime localities of Bhubaneswar and nearby areas, the market value of which is likely to be in Crores. “Large scale undervaluation of these plots during registration is suspected. A thorough probe has been initiated in this regard,” the anti-corruption wing said.

“Further, it is suspected that investments have been made by JMr Prusty outside the State in real estate, including ‘benami’ properties, which are under verification. Moreover, Bank statements collected during searches are under scrutiny by the Chartered Accountant and Bank Consultant of Odisha Vigilance to look into suspected transactions made for the acquisition of Benami assets, if any. Valuations of unearthed assets worth Crores are being carried out,” the

OSPCB Chief Engineer (Environmental) Mr. Rabi Narayana Prusty, was found in possession of disproportionate assets, which he could not account for satisfactorily. Vigilance Cell Division P.S. Case (1/2022) has been registered against him U/s 13(2) r/w 13(1)(b) of PC Act-1988 as amended by Prevention of Corruption (Amendment) Act-2018.

“In course of the investigation, Mr. Prusty was arrested and forwarded to the Court of Special Judge, Vigilance, Bhubaneswar. The unearthing of more assets, including Benami assets, is likely. Investigation of the case is in progress,” the Vigilance Directorate concluded.