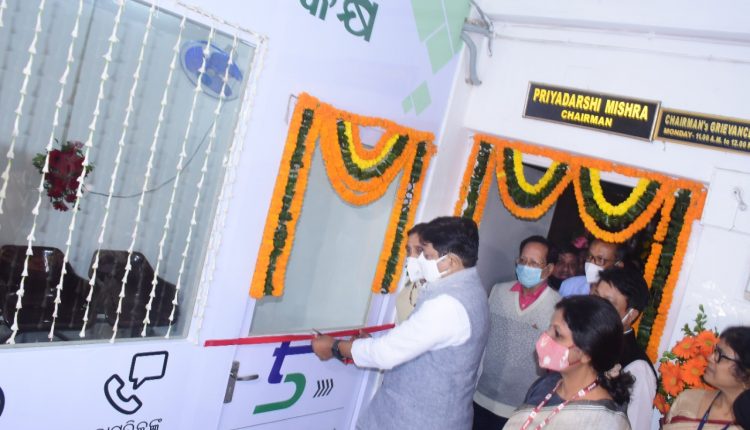 The multi-storey building project, Subhadra Enclave by Odisha State Housing Board (OSHB) is being developed on 2 acres of land at Dumduma on the city outskirts. It will be completed in three and a half years. The five-storeyed structures will have a total of 198 flats for people from all income groups, including EWS (Economically Weaker Section), LIG (lower income group) and MIG (middle-income group).

The selling process for a total of 160 flats, including 40 EWS, LIG-20 and MIG-100, commenced today in the first phase. OSHB Chairman Priyadarshi Mishra and other officials were present at the inaugural.

Housing board will sell these flats in a transparent manner at affordable prices with the convenience of modern infrastructure. The project has been approved by the state government’s Department of Housing and Urban Development and has been registered with the RERA authorities.

The OSHB will complete these flats within the stipulated 42 months and provide them to the beneficiaries at the current declared price. The estimated cost of the project is estimated at Rs 63.73 crore. It will be implemented through the EPC to complete the construction of the project on time.

Specific infrastructure such as piped water supply, sanitation, roads, canals, parks, electricity supply, all flats will be provided with fittings of reputable brands along with elevators, digits etc. Besides, the Housing Board has partnered with UCO Bank and Axis Bank to provide low-interest loans to beneficiaries.

In Cuttack Bidyadharpur, the housing board has completed the construction of 196 flats under an Exclusive EWS Housing project built at a total of cost of Rs 8.14 crore. The state government has provided Rs 4.77 crore for infrastructure development for 196 flats in the project.

To date, the housing board has provided 31,765 houses of different categories, shops and plots in various parts of the state. Of these, 19,699 are in Bhubaneswar.

In the coming days, the Housing Authority will soon be implementing various housing projects in Bhubaneswar and other cities to address the issue of affordable housing.