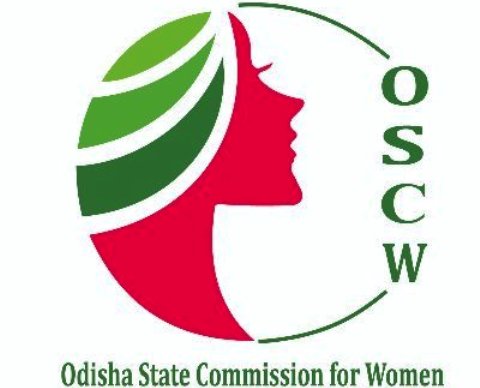 The total number of 74176 cases were registered during the period. As many as 11130 pending cases are there with the OSCW.

Sahu informed the House that both the parties (plaintiff & respondent) of the pending complaints are being summoned for investigation.

The Minister told the Assembly that the State Commission for Women conducts camp courts at the district headquarters for speedy disposal of the cases and provide relief to the aggrieved.

Sahu submitted the year-wise data on the cases registered, disposed of and pending in the SCW from 1993 to 2020.