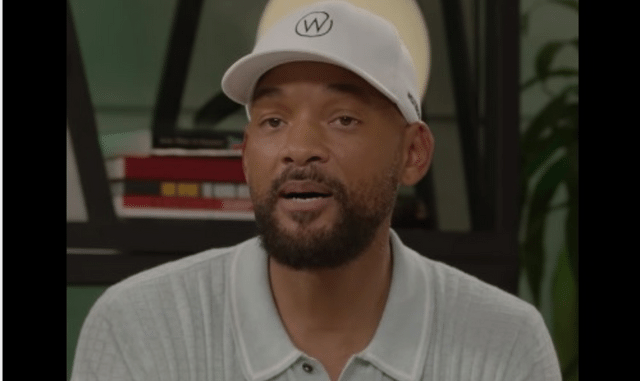 Oscars Slap Incident: Will Smith Apologises To Chris Rock For His ‘Unacceptable Behaviour’

Hollywood actor Will Smith had slapped Chris Rock on stage at the 94th Academy Awards in March 2022 after the latter had joked about Smith’s wife Jada Pinkett Smith.

The joke was in reference to her shaved head because of autoimmune disorder alopecia areata. However, it apparently didn’t go down well with Smith.

Minutes later, the Independence Day actor lifted the Best Actor statuette for his amazing performance in King Richard as Richard Williams, father and coach of American tennis players Venus Williams and Serena Williams. In his emotional acceptance speech, Will apologised to his fellow nominees summing the shocking incident as “love will make you do crazy things”.

Now, on Friday, July 29, four months after the slapgate incident, Will Smith has apologised to Chris Rock once again in a video he shared on his social media handles. He accepted that his behaviour was unacceptable and went on to apologise to the comedian’s mother and bother as well.

“I’ve reached out to Chris and the message that came back is that he’s not ready to talk, and when he is he will reach out. So I will say to you, Chris, I apologize to you. My behavior was unacceptable, and I’m here whenever you’re ready to talk”, the actor said in the video.Will even revealed why he didn’t make an apology to Rock in his Oscar acceptance speech as he said, “I was fogged out by that point. It’s all fuzzy.”

Apologising to Rock’s mother and his younger brother Tony Rock, he further added, “I saw an interview that his mother did. That’s one of the things about that moment I didn’t realize, I wasn’t thinking, but how many people got hurt in that moment. So I want to apologize to Chris’s mother, I want to apologize to Chris’s family, specifically Tony Rock. We had a great relationship. Tony Rock was my man. This is probably irreparable.”