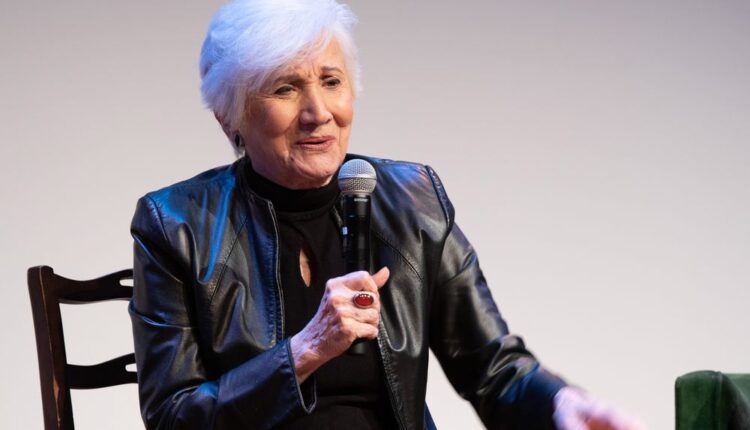 Olympia Dukakis, the veteran stage and screen actor whose flair for maternal roles helped her win an Oscar in the romantic comedy “Moonstruck,” has passed away. She was 89.

Dukakis died on Saturday morning in her home in New York City, according to Allison Levy, her agent at Innovative Artists.

A cause of death was not immediately released, but her family said in a statement that she had been in failing health for months.

Dukakis won her Oscar through a surprising chain of circumstances, beginning with author Nora Ephron’s recommendation that she play Meryl Streep’s mother in the film version of Ephron’s book “Heartburn.” Dukakis got the role, but her scenes were cut from the film. To make it up to her, director Mike Nichols cast her in his hit play “Social Security”.

Director Norman Jewison saw her in that role and cast her in “Moonstruck”.

Dukakis won the Oscar for best-supporting actress and Cher took home the trophy for best actress.

Hollywood and the theater community paid tribute to actress.