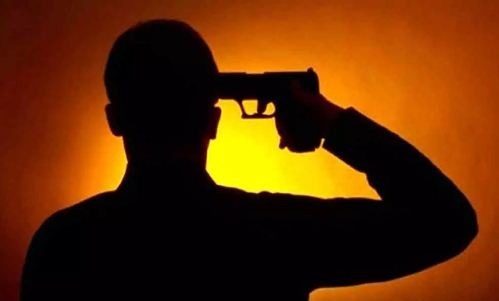 Malkangiri: In a shocking incident, an OSAP jawan committed suicide by shooting from his service rifle at Poteru area under Kalimela police limits in the district.

The deceased jawan has been identified as Durjyadhan Majhi.He was working with OSAP 4th battalion.

Sources said Durjyadhan commited suicide by shooting his head with the service rifle.

However, the circumstance that led to the Osap jawan taking the extreme step is yet to be established.