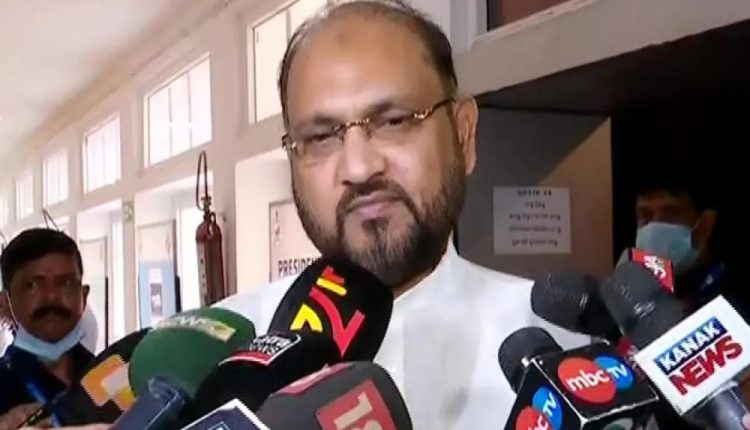 Cuttack: In a major relief to Congress MLA Md Moquim, the Orissa High Court issued stay on the conviction imposed by the vigilance court in connection with a loan fraud case.

The HC order has paved the way for the legislator to continue as MLA. He will continue to remain in office till the end of hearing, Moquim’s lawyer Pitambar Acharya said. Next hearing has posted to November 22, he added.

“As per the Supreme Court judgment, the High court accepted our argument and observed that his conviction will impact on his membership in the Assembly as he was free from any offence during filing of his nomination,” Acharya said.

Earlier, court had granted bail to the Congress leader who was sentenced to three years rigorous imprisonment by the vigilance court in connection with a loan fraud case.

Moquim who is the Metro Builders Private Ltd managing director had moved to Orissa High Court challenging the judgement of a special vigilance court who sentenced the senior Congress leader three years rigorous imprisonment in connection with a 22 years old fraud case.