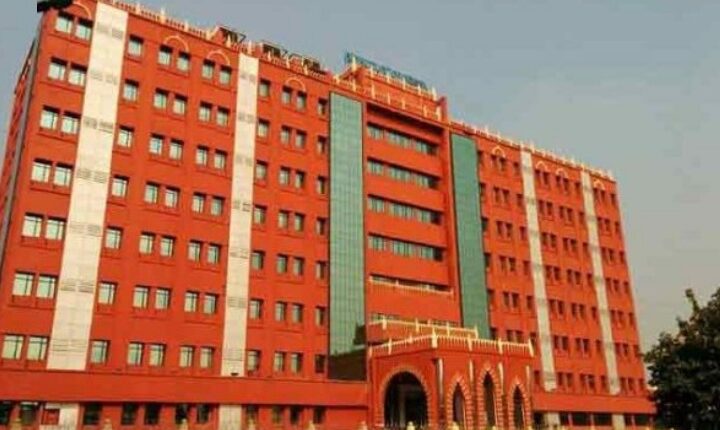 The High Court has sought replies from both the parties on three aspects:

– What is being constructed around temple?

– Is permission granted for construction?

– Does it pose any threat to temple structure?

Both the Odisha government and ASI have been asked to file their responses by April 17. The Court came up with the direction while hearing a petition filed by Puri based resident Dilip Baral. The Orissa High Court has fixed April 21 as the date to hear the matter again.