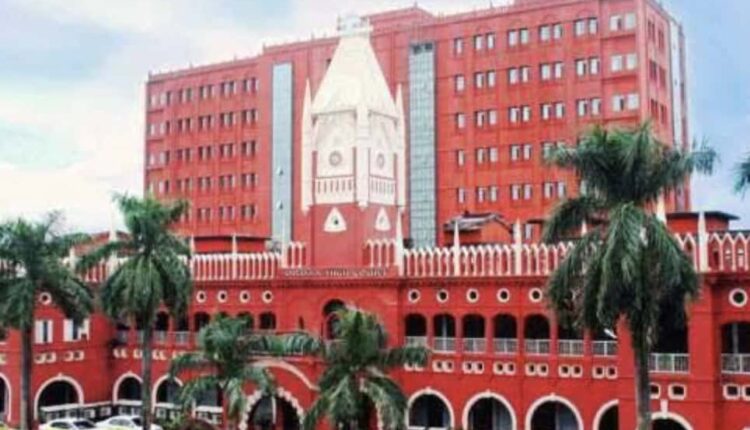 Cuttack: Orissa High Court on Tuesday quashed the State government’s notification to shut down the schools with students’ strength of less than 20 and merge them with nearby schools.

Notably, in March last year, the School & Mass Education Department had issued a notification that schools having enrollment of 20 or less would be consolidated with nearby schools in Scheduled, KBK and other areas.

With poor enrollment being a major concern, the School and Mass Education department had earlier identified around 14,000 schools having enrollment of 20 or less for their merger with nearby schools in the State.