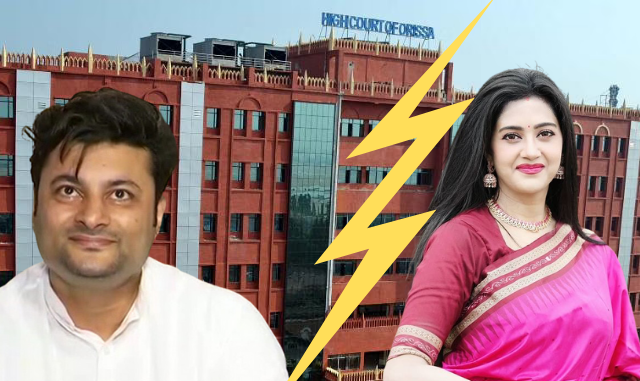 The High Court issued the stay order while admitting a petition filed by Varsha challenging the order issued by the Parliament Secretary.

Acting on it, the Lok Sabha Secretariat had written a letter to Barsha Priyadarshini regarding cancellation of the card and asked her to return the Identity Card issued as the spouse of the MP.

The High Court has posted the next hearing in the matter for March 15.

Worth mentioning, while Anubhav has filed a suit seeking divorce from Varsha, the latter has demanded restitution of conjugal rights. Varsha has also prayed the court for restraining Anubhav from repeatedly making statements in the press on their marital life.

Varsha has also filed a case of domestic violence against Anubhav at the SDJM Court, Cuttack accusing him of physical and mental torture.