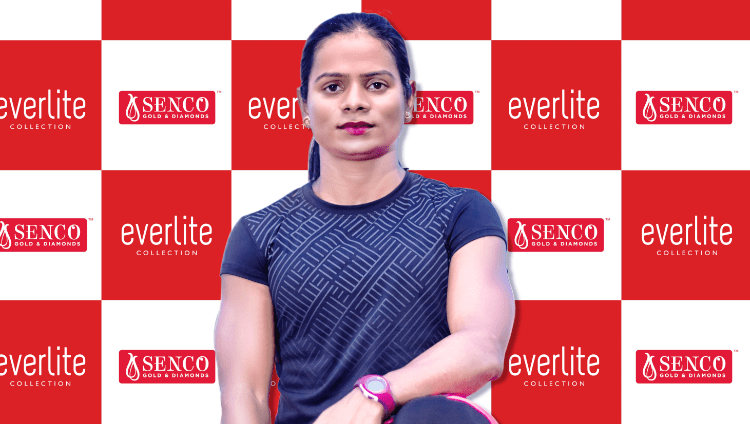 Bhubaneswar: After a disappointing performance at the Tokyo Olympics,  ace sprinter from Odisha, Dutee Chand, has entered another controversial for using offensive languages against a private web news channel.

The Orissa High Court has directed Bhubaneswar DCP to take action against Dutee Chand. A case has been filed in the High Court alleging that the athlete hurled offensive comments on the private web news channel.

Notably, reporters of the private web news channel had visited Chand’s house and received and recorded the response from her parents. However, Dutee complained on social media that the concerned media tried to shell out money from her for not covering the news.

The High Court today heard the case and directed the Bhubaneswar DCP to take action against the athlete.