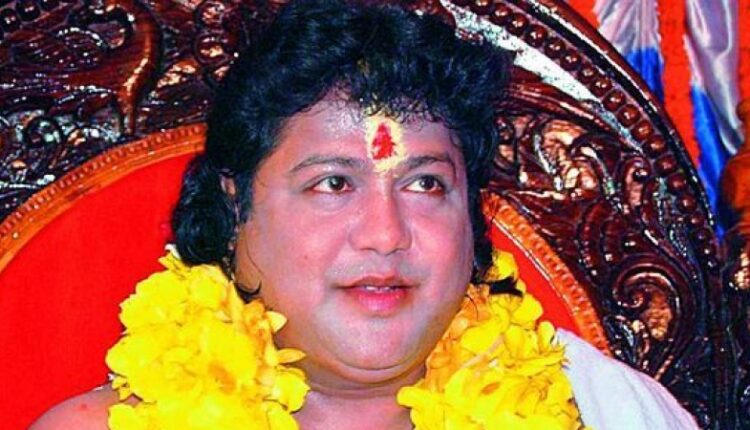 Bhubaneswar: The much-talked-about, Sarathi Baba alias Santosh Roul, has been allowed to deliver preachings. The Orissa High Court allowed the self-styled Godman for the same.

However, the congregation will be held with a maximum of 200 people at a time. Besides, Sarathi Baba has been directed to follow all the COVID guidelines laid by the government.

He was also booked in another case for cheating a woman and her mother of Barimula of Kendrapada, where he had set up his ashram.