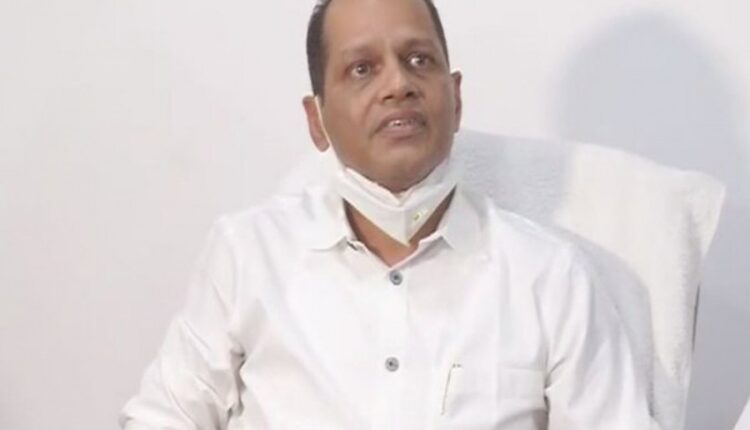 Cuttack: The Orissa High Court on Thursday allowed Gopalpur MLA Pradeep Panigrahi to meet his lawyer in the jail.

The High Court’s interim order came in response to a writ petition filed by Panigrahi on December 14, citing violations of prison rules under the Odisha Prison Rules 2020 which mandates under-trial prisoners to meet his/her lawyers and family members for legal purposes.

Panigrahi has been lodged in a special cell at the Jharpada Jail following his arrest by the State Crime Branch on charges of forgery, fraud and criminal conspiracy, on December 3.

Panigrahi, who had been expelled from the BJD for ‘anti-people’ activities, was arrested for helping his would-be- son-in-law Akash Pathak, who allegedly collected huge amount of money from people in Ganjam district on false promise of giving them job in Tata Motors.