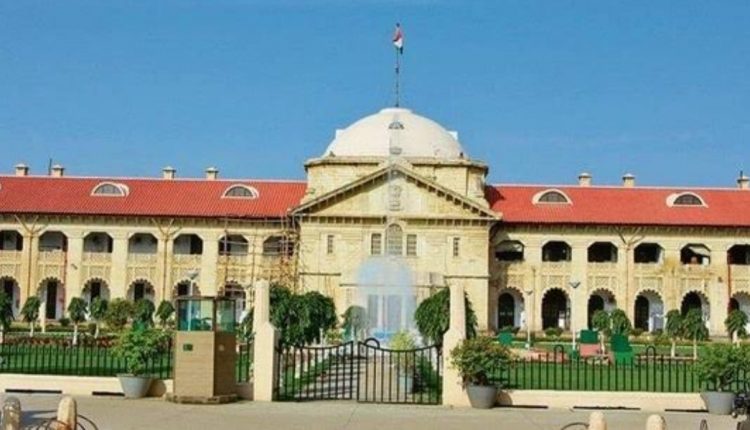 Prayagraj: Reducing the jail term of an accused from 10 to 7 years, the Allahabad High Court said that Oral sex with a minor does not come under ‘aggravated sexual assault’ under the Protection of Children from Sexual Offences (POCSO) Act.

The Allahabad high court has reduced the jail term of a Jhansi man convicted for forcing a 10-year-old child to have oral sex with him in 2016, ruling that such an act amounts to “penetrative sexual assault” under Section 4 of the Protection of Children from Sexual Offences (Pocso) Act and not in the category of “aggravated penetrative sexual assault” defined under Section 6 of the Act.

Justice Anil Kumar Ojha accordingly reduced the sentence of the convict to seven years from 10 years of rigorous imprisonment awarded by the trial court.

A lower court in Jhansi in 2018 had convicted the man under Section 6 of the POCSO Act and sections 377 and 507 of the IPC, and sentenced him to 10 years imprisonment.

Challenging the conviction by the lower court, the accused had pleaded before the Allahabad High Court that the offence under section 6 of the POCSO Act was not made out against him.