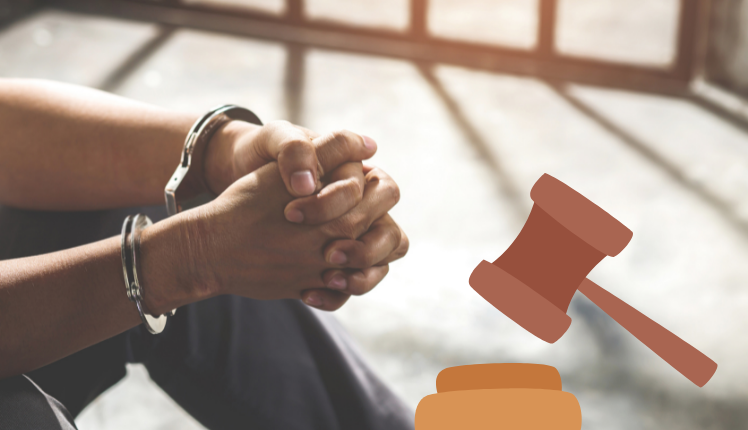 According to reports, Choudhury was earlier nabbed by Vigilance sleuths while receiving bribe of Rs 3000.

He was facing trial for demanding and accepting illegal gratification from a complainant to prepare the bill and update the logbook of a vehicle which was engaged in his office on rent.