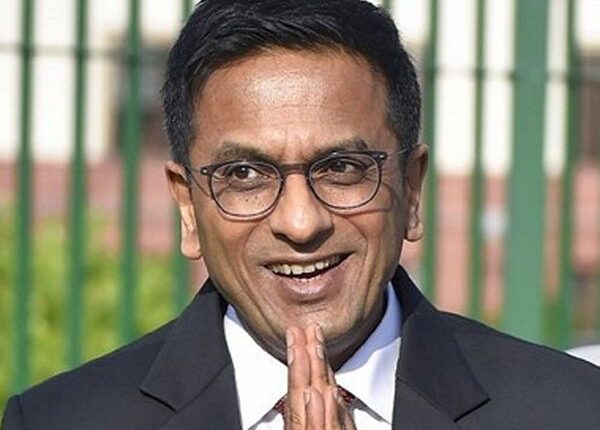 Only one woman judge at Supreme Court is worrying: Justice DY Chandrachud

New Delhi: Justice DY Chandrachud said that the Supreme Court having left with one woman judge is a “deeply worrying” matter.

Speaking at a farewell ceremony organised by the Supreme Court Young Lawyers Forum to honour Justice Indu Malhotra, Justice Chandrachud said :”Justice Malhotra’s retirement means that the Supreme Court now has only one female judge on the Bench”.

This is a deeply worrying as an institution, Justice Chandrachud said. He said that “as an institution whose decision shape and impact lives of everyday Indian, we must do better”.

Justice Malhotra said that for a lawyer it was important to conduct yourself with high degree of professionalism. One must be professionally dressed. In her farewell speech she said that the verdict delivered by the top court decriminalising consensual gay sex was the “most moving moment” as the emotions that swept the courtroom at that time was quite overwhelming.