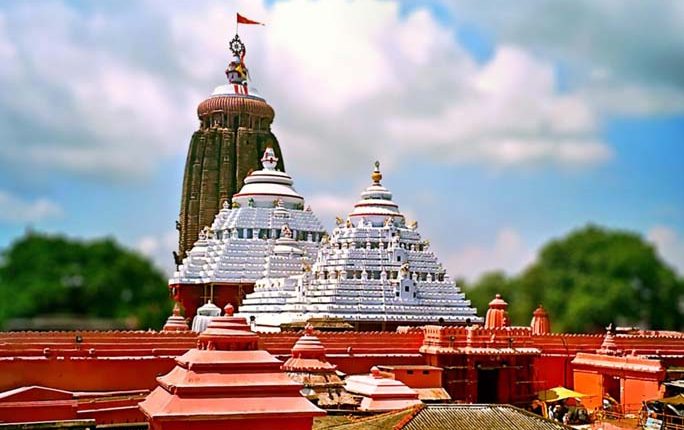 Bhubaneswar: The Shree Jagannath Temple Administration (SJTA) has lodged an FIR against e-commerce giant Amazon for online sale of Nirmalya.

Ajay Kumar Jena, the SJTA’s Development Administrator, lodged the written complaint in this connection at the Singhadwar police station in Puri on Thursday. The prasad is being sold on the website at Rs 59 per packet containing 25 grams of Nirmalya with a delivery charge of Rs 50.

He alleged that such act was done without the permission of the SJTA and it amounts to insult to Nirmalya Prasad of Lord Jagannath.

The sale of Nirmalya Prasad on Amazon has triggered deep resentment among servitors of the 12th-century shrine.

Suara Mahasuara Nijog, a servitor body of the Puri Jagannath Temple, had also lodged a complaint at the Singhadwar police station in this regard earlier on Wednesday. It describes the sale of Nirmalya Prasad as an insult to Lord Jagannath. The Nijog has demanded appropriate action against e-commerce giant Amazon.

Similarly, the Puri District Adhibakta Sangh has protested against the sale of Nirmalya Prasad on the online store. Its convenor Anil Kumar Sahoo has slapped a legal notice to Amazon India’s CEO Amit Agarwal in this connection.

Sahoo has stated in the notice that he would be forced to take appropriate legal proceedings if he does not get a rejoinder in 20 days.

Odisha Board Exams Will Be Held In ‘Offline’ Mode: S&ME Minister