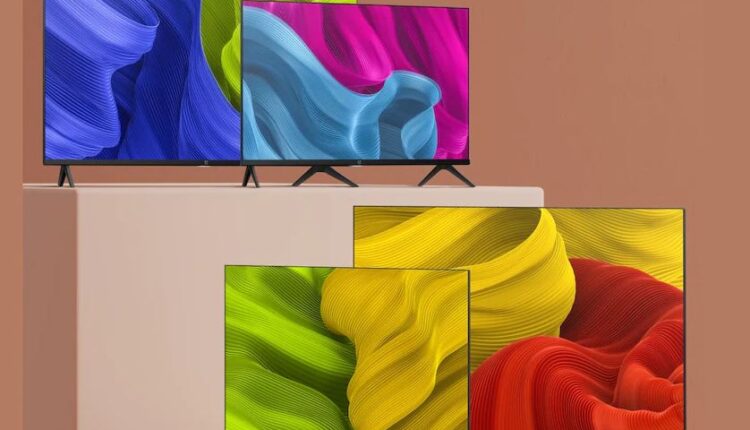 The OnePlus TV Y1S and Y1S Edge are available in 32-inch and 43-inch sizes. The Edge models offer a bezel-less display and a more modern-looking design, which could be why they are on sale via offline stores. The OnePlus TV Y1S feature a 20W speaker that has Dolby Audio encoding. The OnePlus TV Y1S Edge offline models have 24W speakers. The display panel supports HDR10+ and the bottom chin houses speakers.

They pack 1GB RAM and 8GB internal storage for installing apps. They have support for dual-band Wi-Fi and are powered by the MediaTek 9216 chipset with Mali G31 MP2 GPU.  The TVs support all popular OTT apps, including Netflix, Prime, Disney+ Hotstar, YouTube and others. There’s OxygenPlay support as well. The smart TVs run on Android TV 11 with support for Miracast. The TVs also come with a Chromecast built-in.