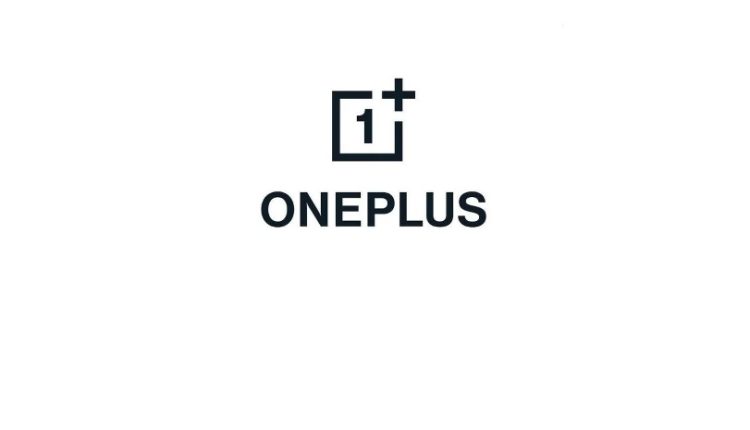 New Delhi: OnePlus, which primarily makes smartphones, has announced that it will launch its first two monitors on December 12 in India.

Without specifying which, OnePlus has revealed that its monitors will be suited for gaming. “A game changing moment comes into play,” reads the website.