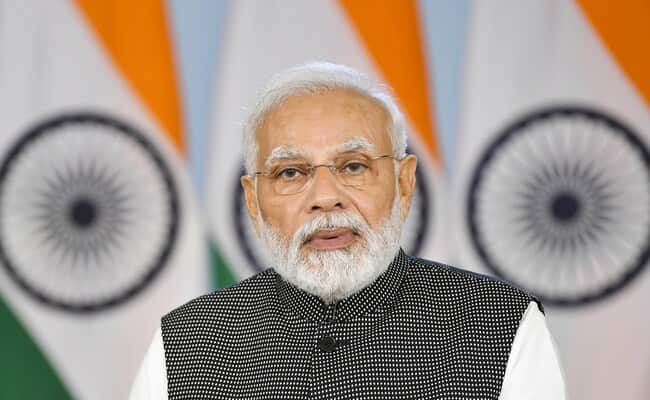 “One nation, one police uniform”: PM Modi at Chintan Shivir

New Delhi: Law and order is states’ responsibility but these are linked to the unity and integrity of the nation too, Prime Minister Narendra Modi said on Friday. Addressing the Chintan Shivir of home ministers of states via video conferencing, PM Modi said that the ongoing brain-storming session at Surajkund in Haryana is an “excellent example of cooperative federalism.”

He also floated the idea of ‘one nation, one police uniform’ saying states/UTs should discuss if this is possible.

The prime minister noted that the law and order is not restricted to a state as crime is turning interstate and international. Referring to the use of technology by criminals from beyond the border, PM Modi also underlined the need for states and central law enforcement agencies to coordinate.

“As long as there is no equal response from police & central agencies on these issues & if all states do not come together to fight these then it would be impossible to face them,” he added.