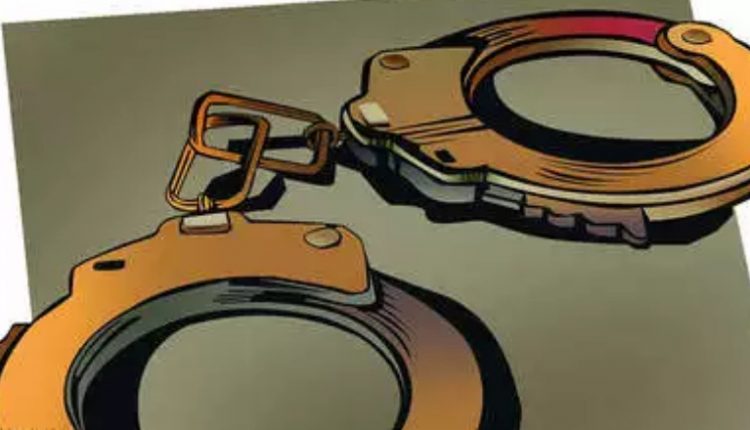 Ganjam: Police seized a huge cache of ganja near Dalkhai at Gajapati- Ganjam road under Baragarh police station limits and arrested a person in this connection on Friday.

The estimated value of the seized contraband is said to be around Rs 80 Lakh, sources informed.

Reportedly, the cops conducted a raid near Dalkhai at Gajapati- Ganjam road and seized around 320 Kg of ganja from him.

As per preliminary reports, it is learned that the contraband was being smuggled to Ganjam from the Gajapati district.