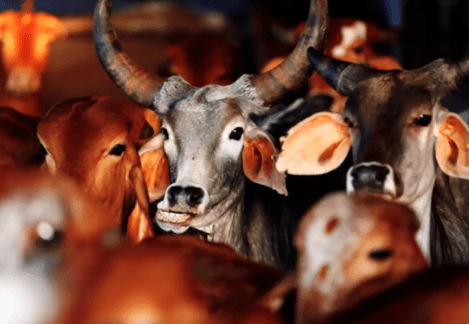 One Held With Cattle-Laden Container Truck In Jajpur

Jajpur: Police have rescued more than 50 cows from a container truck in Jajpur district and detained one person in this connection last night.

According to reports, the container truck was being prepared for transporting the cattle illegally to Kolkata.

On basis of reliable information, Jajpur Sadar police conducted a raid near Bhuinpur village and seized the cattle-laden container.

During the search, they rescued over 50 cows and detained one accused for questioning. Further investigation is underway in this connection, police said.

US F-18 Fighter Op-demo In Goa In April-May

Paramount’s ‘To Catch A Thief’ Remake To Star Gal Gadot