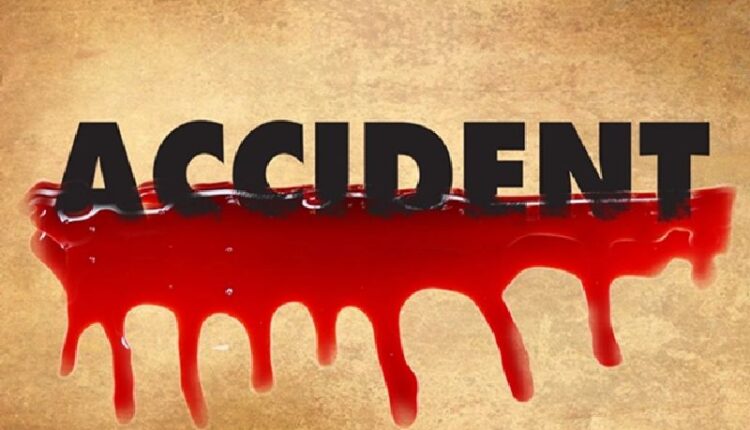 One Dead, One Critical In Road Mishap In Rayagada

Rayagada: A person was killed while another sustained critical injuries in a road mishap in the Rayagada district late last night.

According to reports, the incident occurred while the water tanker was en route to a village which has been badly affected by diarrhoea. When the driver lost control over the wheels and it turned turtle.

Subsequently, the driver lost his life on the spot while the helper sustained previous injuries and was admitted to the nearby hospital.

According to sources, the driver died because the water-filled tanker fell over him.

On being informed, police reached the spot and initiated an investigation in this regard.