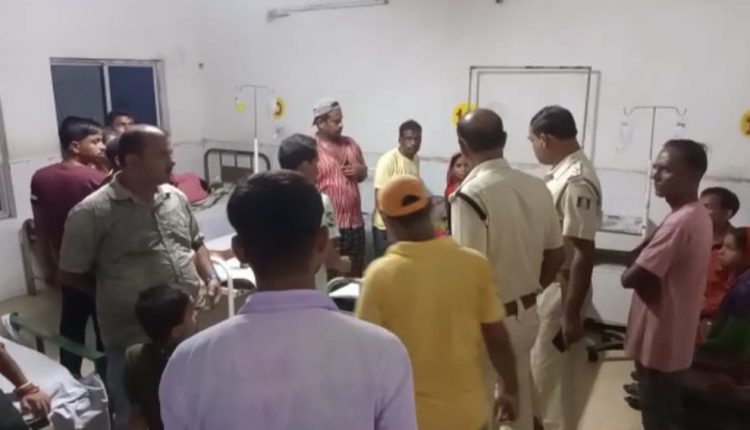 Amarda Road: One person was electrocuted to death and eight others suffered electrical burns when the chariot of Lord Jagannath touched an 11kV power line at Gudikhala within Kulida GP of Basta block in Balasore district on the day of Rath Yatra.

The deceased has been identified as Anil Sahoo (32), son of Nishakar Sahoo of Agarada village. Of the seven critically injured, three persons have been shifted to Balasore DHH, sources said.

According to reports, hundreds of devotees were pulling the chariots of the Holy Trinity when the chariot’s flag came in contact with the high power transmission lines.

Sources said thunderstorms lashed the area when the chariot pulling was underway this evening. After the heavy downpour, the devotees were pulling the chariot when the flag placed atop came in contact with the power line.

Every year during Rath Yatra, the power supply in the 11 kV lines is turned off in the routes where the chariots ply. However, why the same was not done is yet to be ascertained.

While a pal of gloom descended in the locality due to the unfortunate incident, Basta Police is reportedly probing the incident.