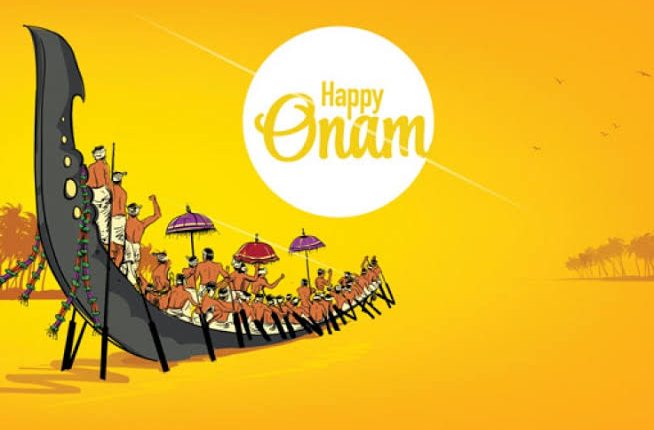 Kerala: The 10-day-long annual harvest festival that celebrates the return of King Mahabali, Onam is widely celebrated in Kerala and by the Malayalee community around the world. This year, Onam festivities began on August 30, and will conclude on September 8.

As per the Malayalam calendar, Onam is celebrated on the day of Thiruvonam nakshatram (Shravana asterism) in the month of Chingam. The festival is celebrated with much enthusiasm with music, feasting, and the most famous being the boat races in the backwaters of Kerala.

Significance and history of Onam
As per Vaishnava mythology, King Mahabali defeated the Gods and began ruling over all three worlds. He belonged to the asura tribe. He was loved and respected by his people and was kind-hearted. But, the Gods got insecure of King Mahabali and sought help from Lord Vishnu, who stepped in and help contain King Mahabali.

Lord Vishnu took his fifth avatar, in the form of Brahmin dwarf Vamana, and paid a visit to King Mahabali. The King asked Vamana what he wished for, to which he responded by saying, “three pieces of land”. The kind King granted his wish and Vamana grew in size. When Vamana took the first and second step, he covered the sky and the netherworld, respectively.

During the 10-day festivities, devotees wake up early and take bath and wear clean clothes. Then, they place Thrikkakara appan or Vaman Vishnu idols and worship Lord Vishnu. Women of the house draw Pookkalam (floral designs) on the east side of their homes and light oil lamps. Traditional Onam songs known as Onappattukal are sung to welcome King Mahabali.

On the third day of Onam, people invite their relatives and friends for a traditional feast called Onam Sadya. They cook 26 dishes including rice, kalan, olan, Kootu curry, avial, rasam, vegetable curry, curd, Pyasam, and serve it on banana leaves. Payasam is considered to be a must dish and is prepared with milk, rice, sugar and coconut.
On Thiru Onam, that is last day of Onam, a swinging ceremony is performed in which a swing is slung on the high branch of a tree. Women decorate the swing with flowers and ride it and sing melodious songs.

The famous Vallamkali or snake boat race is organized in different places where hundreds of boats are decorated and at least seven drums participate in the race. People from across the world travel to Kerala to witness the grand event.
On the ninth day of Onam, family members give vegetables, gifts, and coconut, among others to the eldest member of the family called Karanavar. On the last day, various activities are held in temples and religious places.