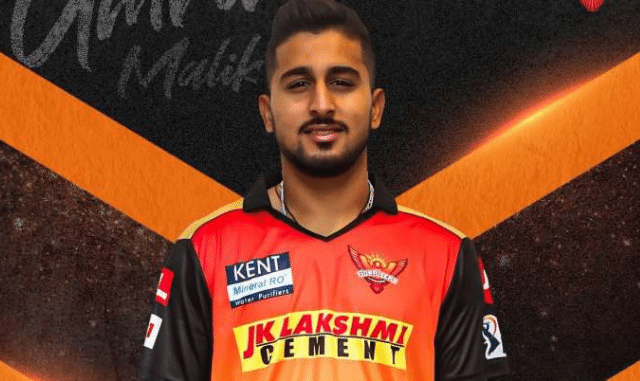 Srinagar: Umran Malik, the pace sensation from Jammu and Kashmir, has earned his maiden India call-up for the five-match T20 International (T20I) series against South Africa.

His exploits during the ongoing Indian Premier League (IPL) 2022 season prompted several calls for him to be included in the national team. After his selection, National Conference vice-president Omar Abdullah congratulated the 22-year-old and said that he will follow the series against South Africa “very keenly”. “Well done Umran Malik. We will be watching the forthcoming T20 series against the Proteas very keenly,” Omar Abdullah tweeted.

Well done Umran Malik. We will be watching the forthcoming T20 series against the Proteas very keenly. https://t.co/KdoAfflAdZ

Earlier, political leaders like Congress’ Shashi Tharoor and P Chidambaram had urged for his selection for India.