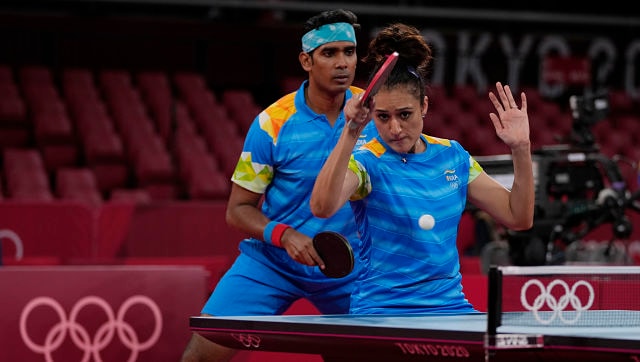 New Delhi: 12th seeds Achanta Sharath Kamal and Manika Batra were ousted in the Round of 16 match by World No. 1 pairing of Lin Yun Ju and Cheng I Ching on Saturday.

The Indians had to make the 5-1 lead count in the first game to have any chance in the match but Lin and Cheng won eight points in a row to gain control.

With their performance in the qualifying event, the Asian Games bronze medallists had raised hopes of a historic medal at the Olympics.

Manika and Sutirtha Mukherjee will play their women’s singles first round matches later on Saturday.

All 6 ECMO Machines To Reach Odisha By July-End