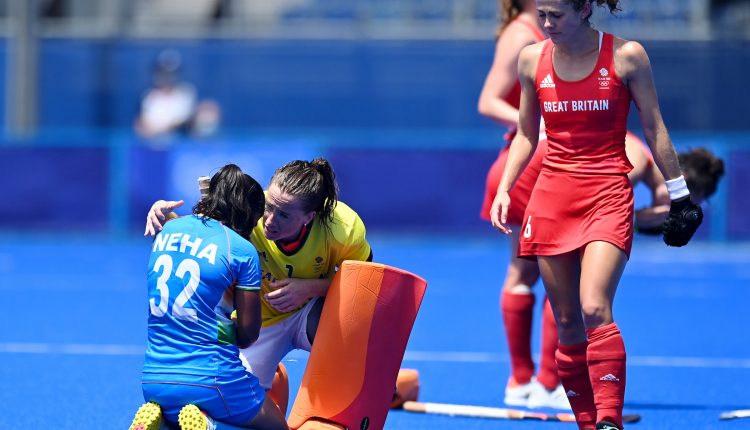 While it was the goalkeeper Savita who was the star of the team in the first quarter, saving two penalty corners, and three field goals attempts, dragflicker Gurjit Kaur came to the party in the second quarter.

India’s campaign, so full of heart, ended in heartbreak and the women in blue were spotted in tears.

However, this was a fantastic campaign from India.