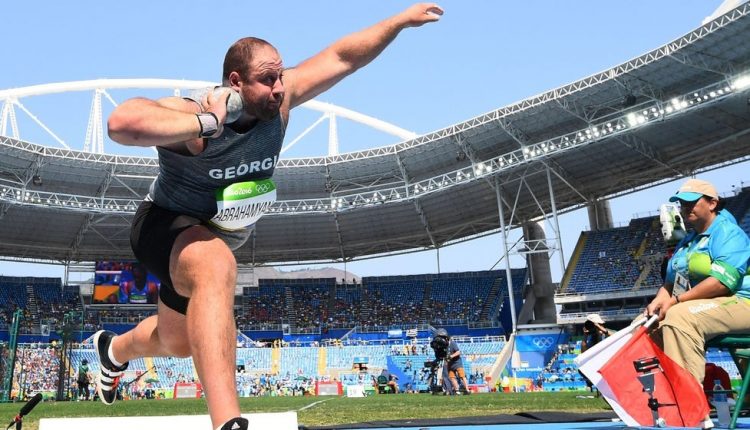 Tokyo: Georgian shot putter Benik Abramyan will miss Tuesday’s competition at the Tokyo Olympics as he has been provisionally suspended after failing a doping test for steroids, the International Testing Agency (ITA) said on Tuesday.

The 36-year-old tested positive during an out-of-competition test conducted on July 31 in Tokyo. He can now demand his ‘B’ sample be tested, the ITA said.

“The athlete … has been informed of the case and has been provisionally suspended until the resolution of the matter,” the ITA, which is in charge of testing for banned substances at the Games, said in a statement.

This is the second anti-doping rule violation at these Games after Nigerian sprinter and 2008 Olympics long jump silver medallist Blessing Okagbare was also provisionally suspended after a positive test for human growth hormone three days ago.

Amazon’s “The Lord Of The Rings” Arrives On Sept 2022; First Image Out