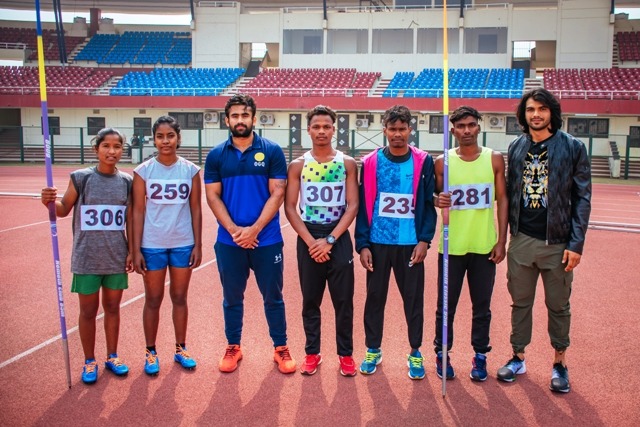 Bhubaneswar: Olympic bound javelin throwers Neeraj Chopra and Shivpal Singh graced the state selection trials ongoing at Kalinga Stadium,  for the National Junior Athletics Championship in Guwahati, today, and interacted with the budding athletes, inspiring them to give their very best of their performance during the trials. The athletes were thrilled to have the two sports icons of Javelin, amidst them. 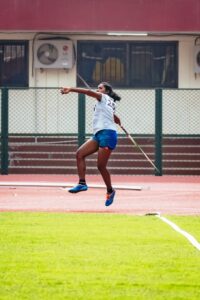 Neeraj and Shivpal specifically engaged with the promising javelin throwers of the state and shared few tips and aspects of Javelin, encouraging them to try to better their own distance of throw without being dissuaded by continuous attempts.

Wishing the participating athletes, the very best for their trials they stayed on at the stadium watching and cheering for the athletes of different events which was very motivating for the young and budding sportspersons who had come from all across the State to test their mettle and make it to the upcoming Guwahati, National Junior Athletics Championship.

On the second day of the trials, a total of 62 events was scheduled wherein there was participation from close to 150 boys and girls under 18 and 20 age group. 4 events were cancelled due to non -participation.

The selection trials was jointly organised by Sports and Youth Services Department, Govt. of Odisha and Odisha Athletics Association and all Covid-19 guidelines were strictly followed during these two days.