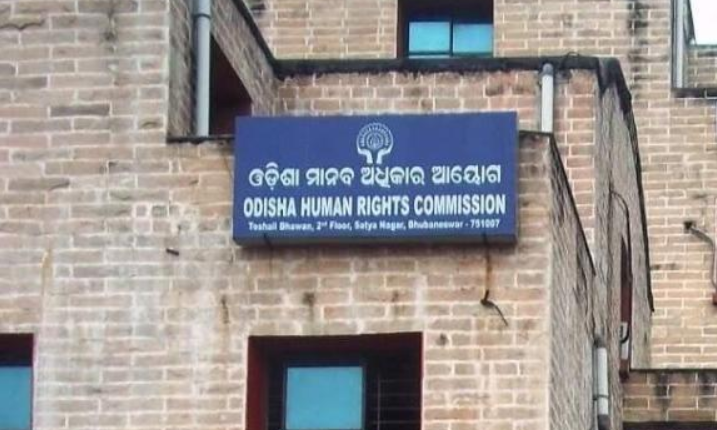 Bhubaneswar: The Odisha Human Rights Commission (OHRC) has taken suo motu cognisance of the case of a youth’s death allegedly in police custody and ordered an independent inquiry into the matter.

The incident came to the fore from Abhaychandrapur police limits in Paradip where an alleged drug trafficker died under questionable circumstances.

The Commission has asked its investigation unit to conduct an independent inquiry and submit a report before OHRC’s Director (Investigation)-cum-ADG by May 20.

The OHRC has also directed Jagatsinghpur SP to submit a report on this matter and a copy of the post-mortem report within a month before the OHRC.

“The SP shall also specify in his report whether the request has been made to conduct a magisterial inquiry as it is an alleged death in police custody,” the Commission stated.

While the police claim that the youth collided with a wall while being chased by the police, and died subsequently, the deceased’s father claimed that he died due to police torture.

It is for your kind information that against the Custodial Murder of Manoranjan Gedi in Abhaychandpur Police Station, Paradeep, Jagatsinghpur district we, various human rights and political mass organisations will organise a Mass Protest today (2nd May, 5 Pm) at Protest Square, Master Canteen, Bhubaneswar.