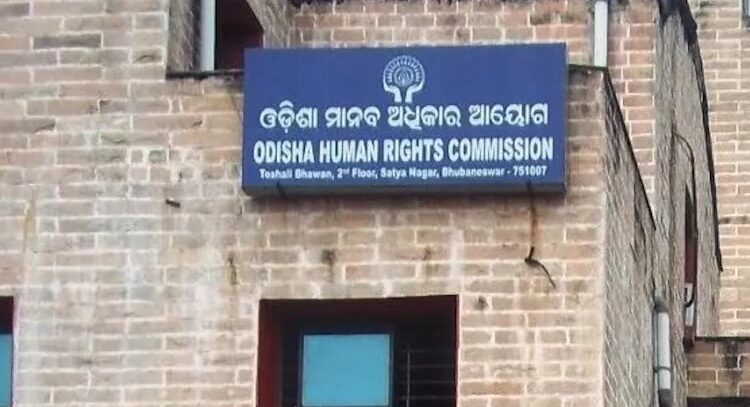 Bhubaneswar: The Odisha Human Rights Commission (OHRC) on Friday issued a notice to the Director General of Police (DGP) in connection with the death of a man due to self-immolation in front of Kishannagar police station in Salepur of Cuttack district.

On Thursday, one Gunanidhi Bisoyi of Sai Parua village in Ishanibramhapur set himself on ablaze in front of Kishannagar police station over alleged police inaction in a land dispute case. He was rescued in a critical condition and admitted to a private hospital in Cuttack. However, he breathed his last today while undergoing treatment.

Terming the incident as a serious matter and taking a suo moto cognisance of this case, the OHRC today directed the Odisha DGP to conduct an inquiry and submit a report by July 25.

According to reports, the victim, Gunanidhi Bisoyi, set himself on fire by pouring petrol on his body on Thursday. It is suspected that Bisoi had approached the officials of the local police station in connection with a land dispute. However, even after weeks with no assistance from the police officials, Bisoi resorted to the extreme step to end his life by self-immolation in front of the same police station.

Best Remedies To Say Goodbye To Your Dry Cough