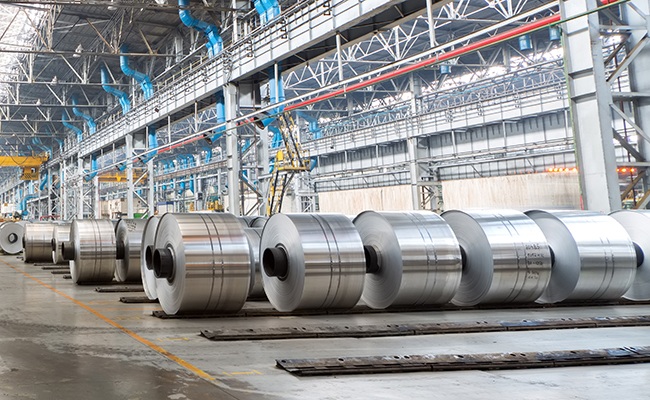 Bhubaneswar: As a regulatory body OERC has taken a positive decision by allowing one unit of Vedanta IPP adding to the surplus power within state to utilize its power for 3 lacs tons of Aluminium production within state which would be creating thousands of livelihood in and around the city of Jharsuguda.

OERC as judicial body has made a speaking order wherein the arguments made by all the stakeholders, including GRIDCO, Government of Odisha and others have been noted and finally a balanced and logical order has been given in interest of the state and consumers.  The order of OERC enables GRIDCO to draw power when actually in deficit and allow IPP power to be used in the state when there is power surplus position.

A detail perusal of the order clearly shows that after analyzing all the arguments OERC has brought out the facts and figures how public utility GRIDCO and the consumers at large would benefit from allowing power from unit 2 IPP of Vedanta to be utilized for production of Aluminium in the state.

It is noteworthy that IPP- CPP conversion has been accepted for various other plants in the country by the Apellate (APTEL) authority (above all State Regulatory Commissions) e.g. APTEL order of 2010 for Hira Ferro Alloys, APTEL order in 2011 for Urla Industries Association.

It has been brought out within OERC order that it would  benefit GRIDCO and the state by about Rs. 277 Cr as the state is surplus and getting more and more cheaper RE power:

The order of OERC goes on to say, “Even if GRIDCO does not draw power from the above mentioned power stations at margin, still GRIDCO has to pay full fixed cost to the NTPC stations as per existing PPAs. In future, if GRIDCO needs more power than the present estimated State requirement, then it may draw the unscheduled power from those power stations, which are presently beyond the merit order, i.e., TSTPS-II(partially), KHSTPS-II, FSTPS-III. For these central stations, fixed costs are to be paid irrespective of drawal from them. However, if GRIDCO surrenders M/s Vedanta power, they won’t have to pay the fixed cost of Rs. 399.42 crores at 85% of availability.”

In short, OERC has done a service to the consumers of the state by reducing the burden of Rs.277.7 Cr. of unnecessary power purchase cost that would have burdened the consumer tariff, said experts having knowledge of this development.

Notably, one of the reasons why Odisha has become investors choice destination for investment is its position of being surplus in power. Comfortable power situation coupled with ease of doing business and stable government have built up an appropriate business environment for growth and development. For the last couple of years, the state GDP has been registering 7-8% growth as against 6% of national average. This has become possible due to determined efforts to do away with negative attitude and bureaucratic insistence on counterproductive logics and rules.

One such example is that a positive step has been taken by the Govt ensuring that the surplus power is utilised within the state for industrial growth and job creation which will push the state’s economy to a higher trajectory.

In last 5 years, Odisha has turned power surplus and  exporting power to other states while utilizing its own coal. The surplus power is to the tune of 1000-1500 MW and the same is sold in the spot power market at whatever price is available.