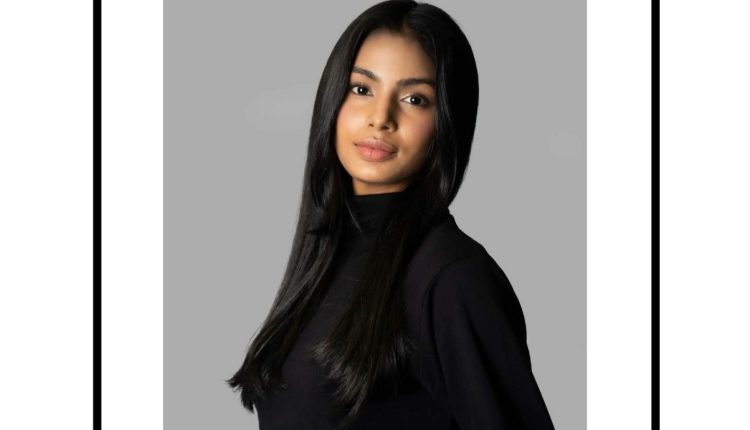 Bhubaneswar: Sriya Lenka aka Shreya Lenka from the Indian state of Odisha made headlines after she became the first-ever K-pop star.

The 18-year-old girl Lenka who has been chosen as the fifth member of the girl K-pop band ‘Blackswan’ recently returned to India.

Sriya Lenka was selected from a global audition held by South Korean Music Label DR Music Entertainment in an effort to add members to the globally acclaimed multi-national girl group Blackswan which already has K-pop idols from Brazil and Belgium apart from South Korea. Along with Sriya, Gabriela Dalcin of Brazil has also been selected from the 6-month long audition process.

“When DR music had announced auditions, all studios were shut down due to COVID. I had to practice dance on my rooftop. I was selected for the first round, then I focussed on improving my vocals. I started learning Hindustani classical in Rourkela with the help of my grandmother. For the third round, we had to go to Korea but no flights were available due to the shutdown. But my company helped me a lot,” she told.

Face Masks To Be Made Compulsory If Covid-19 Cases Rise: Health Director