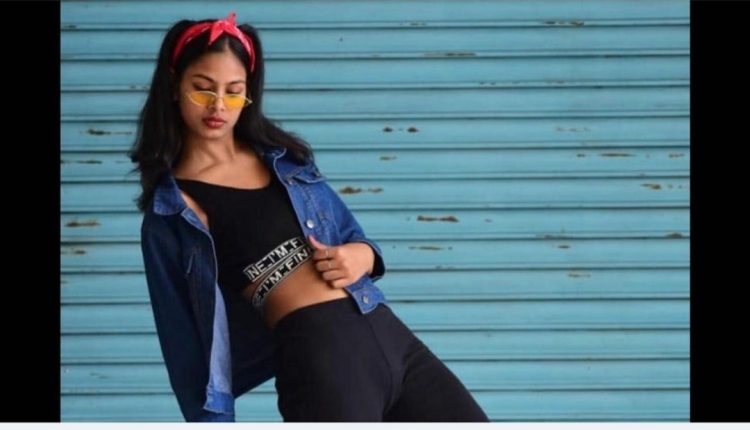 Bhubaneswar: Odia girl Sriya Lenka became the first-ever Indian to be chosen as a member of K-pop or Korean pop, a popular music genre. Lenka, along with a Brazilian girl were selected as members of K-pop group – Blackswan on Thursday.

A native of Rourkela, Lenka was selected for the last leg of training in Seoul to become a member of the Blackswan. Auditions were open for the group after its oldest member Hyeme left in November 2020. Lenka and Gabriela Dalcin of Brazil, were chosen among 4,000 applicants through a YouTube audition programme.

While one performer was supposed to be chosen as member of Blackswan, the names of Lenka and Gabriela were announced as 5th and 6th member of Blackswan. “With their debut, we will be back with Blackswan,” said the group in a post on Instagram. The duo will be in Seoul for next few months for practice.

Lenka has learned Odissi as well as freestyle, and contemporary dance since the age of 12. She is a native of Rourkela and her father works with a private firm in Jharsuguda. Her family is overjoyed with the selection and said that her hard work has paid off.