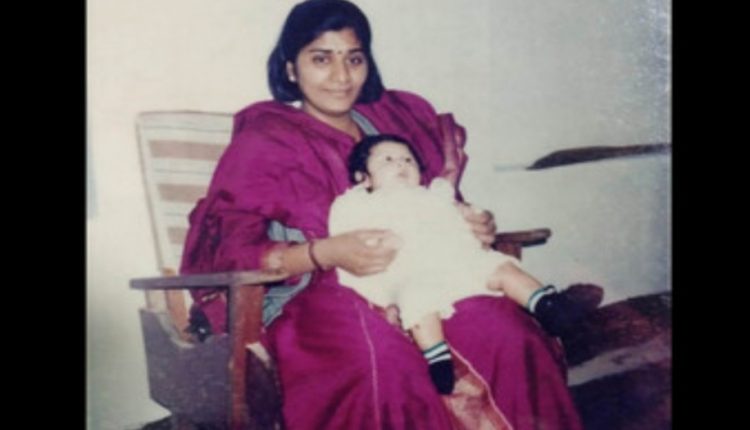 Bhubaneswar: Odisha’s Poonam Gupta Mishra has been appointed as one of the members of Prime Minister Narendra Modi’s Economic Advisory Council (EAC).

Poonam, who is the wife of eminent economist Deepak Mishra, has been inducted into the reconstituted seven-member EAC of the Prime Minister as a part time member.

Poonam, who is currently the Director General of the National Council of Applied Economic Research (NCAER), has previously served as Lead Economist, Global Macro and Market Research, International Finance Corporation (IFC) and lead Economist for India at the World Bank. She has also served as Reserve Bank of India Chair Professor at National Institute of Public Finance and Policy (NIPFP) and Professor at Indian Council for Research on International Economics Relation.