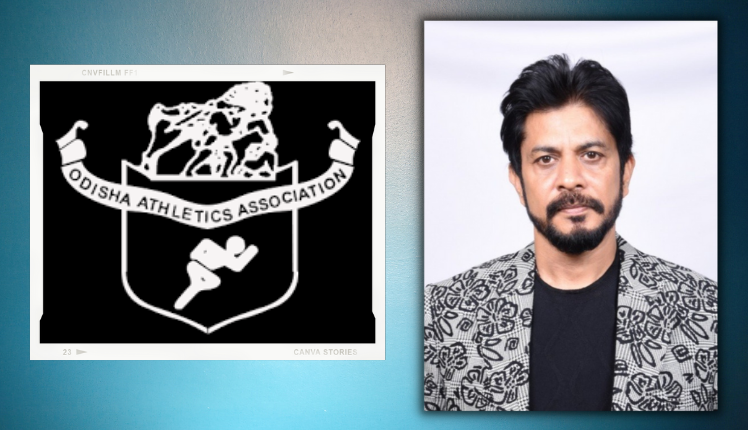 Asirbad Behera, Secretary of Odisha Athletics Association along with other members of the Association congratulates Patnaik and wishes him for great success.